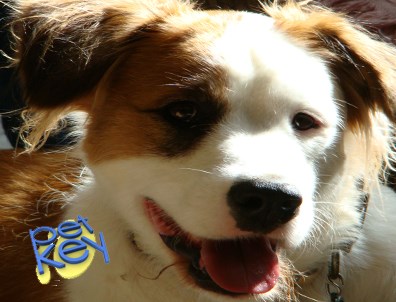 The Irish Red & White Setter is bred primarily for the field. The standard as set out hereunder must be interpreted chiefly from this point of view and all Judges at Bench Shows must be encouraged to judge the exhibits chiefly from the working standpoint.á The appearance is strong and powerful, well balanced and proportioned without lumber; athletic rather than racy with an aristocratic, keen and intelligent attitude.

The base color is white with solid red patches

They display a kindly, friendly attitude, behind which is discernible determination, courage and high spirit.

The Irish Setter first became popular around the late 1700Æs. It is commonly accepted that this breed developed from crosses between the Irish Water Spaniel, Irish Terrier, English Setter, Spaniel, and Pointer, with a little Gordon Setter thrown in along the way. Early versions were red and white, but the breeders in the early 1800Æs began to focus on creating the solid red version that we know today.