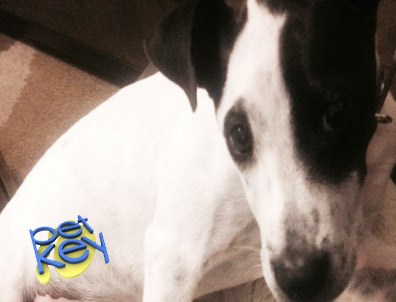 The Pointer is bred primarily for sport afield; he should unmistakably look and act the part. The ideal specimen gives the immediate impression of compact power and agile grace; the head noble, proudly carried; the expression intelligent and alert; the muscular body bespeaking both staying power and dash. Here is an animal whose every movement shows him to be a wide-awake, hard-driving hunting dog possessing stamina, courage, and the desire to go. And in his expression are the loyalty and devotion of a true friend of man.

Liver, lemon, black, orange; either in combination with white or solid-colored.

The Pointer's even temperament and alert good sense make him a congenial companion both in the field and in the home. Pointers are affectionate, loyal and are very good with children.

Though the origin of the English Pointer has been debated, it is believed the breed was developed two centuries ago by crossing the Italian Pointer, Foxhound, Bloodhound, Greyhound and the Bulldog. The English Pointer is named for its ability to hunt and stand motionless once he as found game for his companion hunter. This breed is common in the southern United States and commonly known as the Bird Dog.