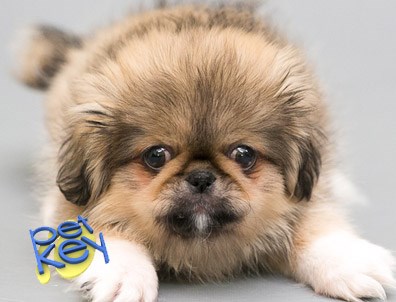 The Pekingese is a well-balanced, compact dog of Chinese origin with a heavy front and lighter hindquarters. Its temperament is one of directness, independence and individuality. Its image is lionlike, implying courage, dignity, boldness and self-esteem rather than daintiness or delicacy.

All coat colors and markings are allowable and of equal merit. A black mask or a self-colored face is equally acceptable.

A combination of regal dignity, intelligence and self-importance make for a good natured, opinionated and affectionate companion to those who have earned its respect.

The Pekingese is an ancient breed, owned primarily by the Emperor of China and his family. The penalty for stealing a Pekingese from Forbidden City was death. They were first exported out of China in 1860.

Medium (may be difficult to train)